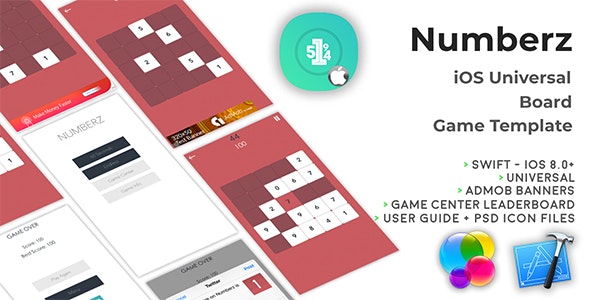 Check this video out to see how to setup a Game Center Leaderboard for your app’s page on iTunes Connect: https://youtu.be/HG2DyUzi0g4