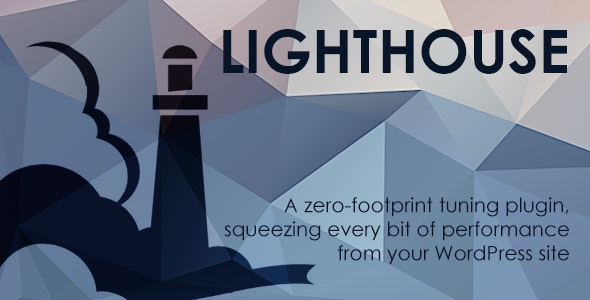 Note: This plugin requires PHP 7 or higher and (optionally, for best performance) WordPress 5.3 or higher!

For a WordPress installation to work as expected, load fast and error-free, it needs a bit of cleanup in order to help the browser cache the requested content and the caching plugins to work with 100% efficiency.

With Lighthouse, you save over $480 in over 10 hours of coding by a web developer, which you would need pay to do it for your website, or to purchase separate optimisation plugins.

“Makes a huge difference. Reduced number of queries and increased speed by over 20%”

“Very good cache and compression! (other options are great, too!) I combined this with WP Speed of Light and get a great performance by this. Hope you keep on the great work! ❤”

Version 2.8.1 has been released! | Documentation 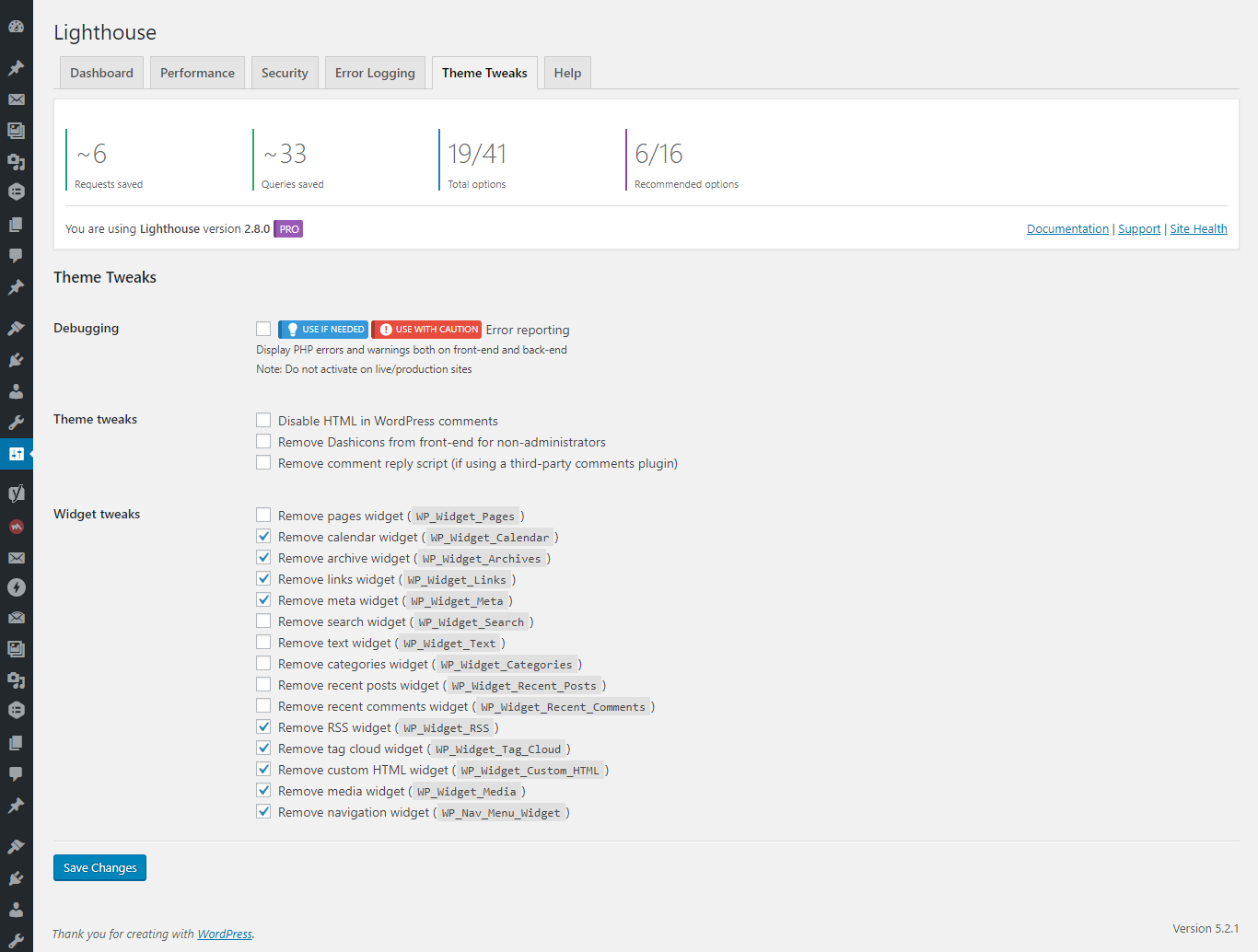 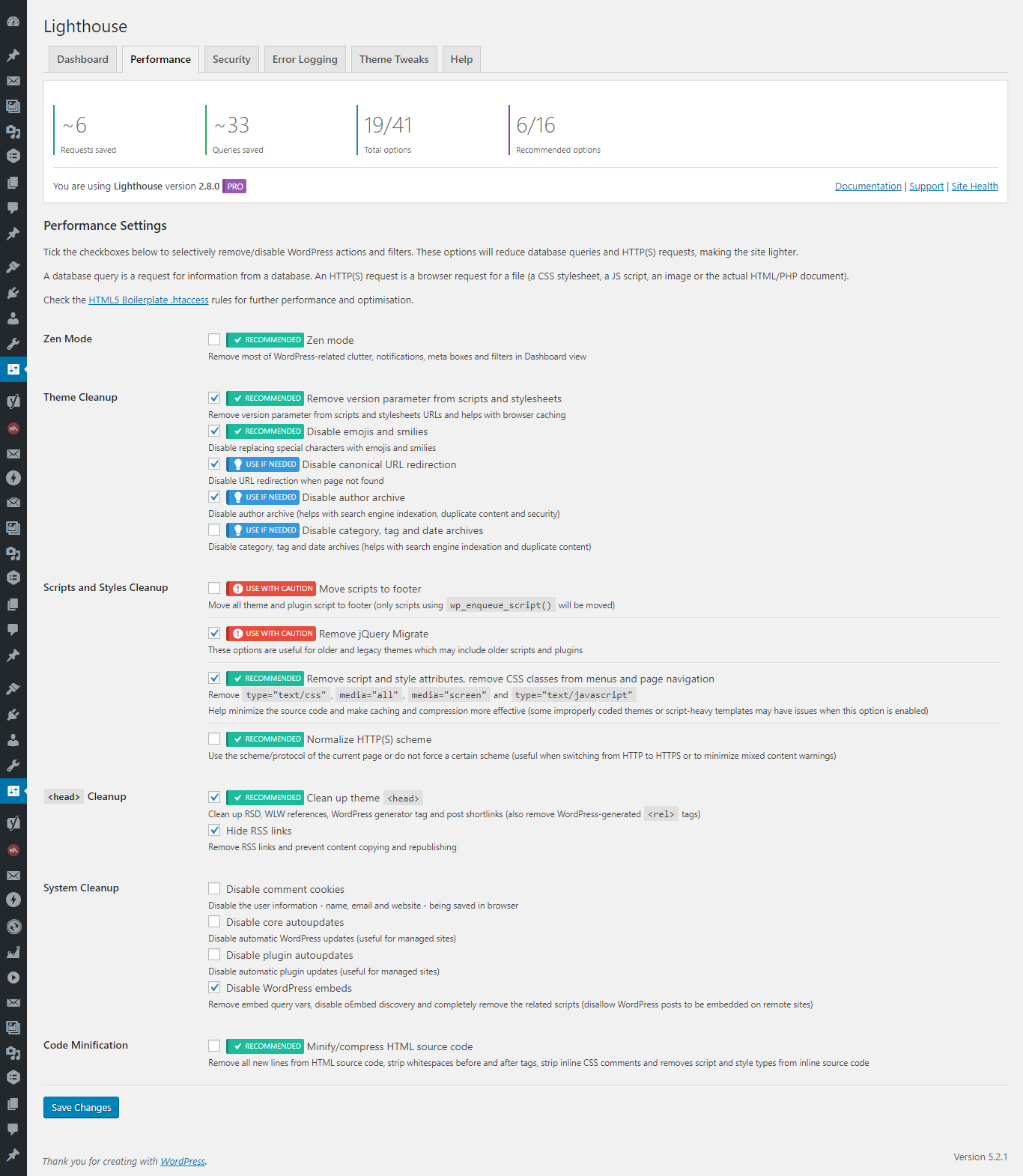 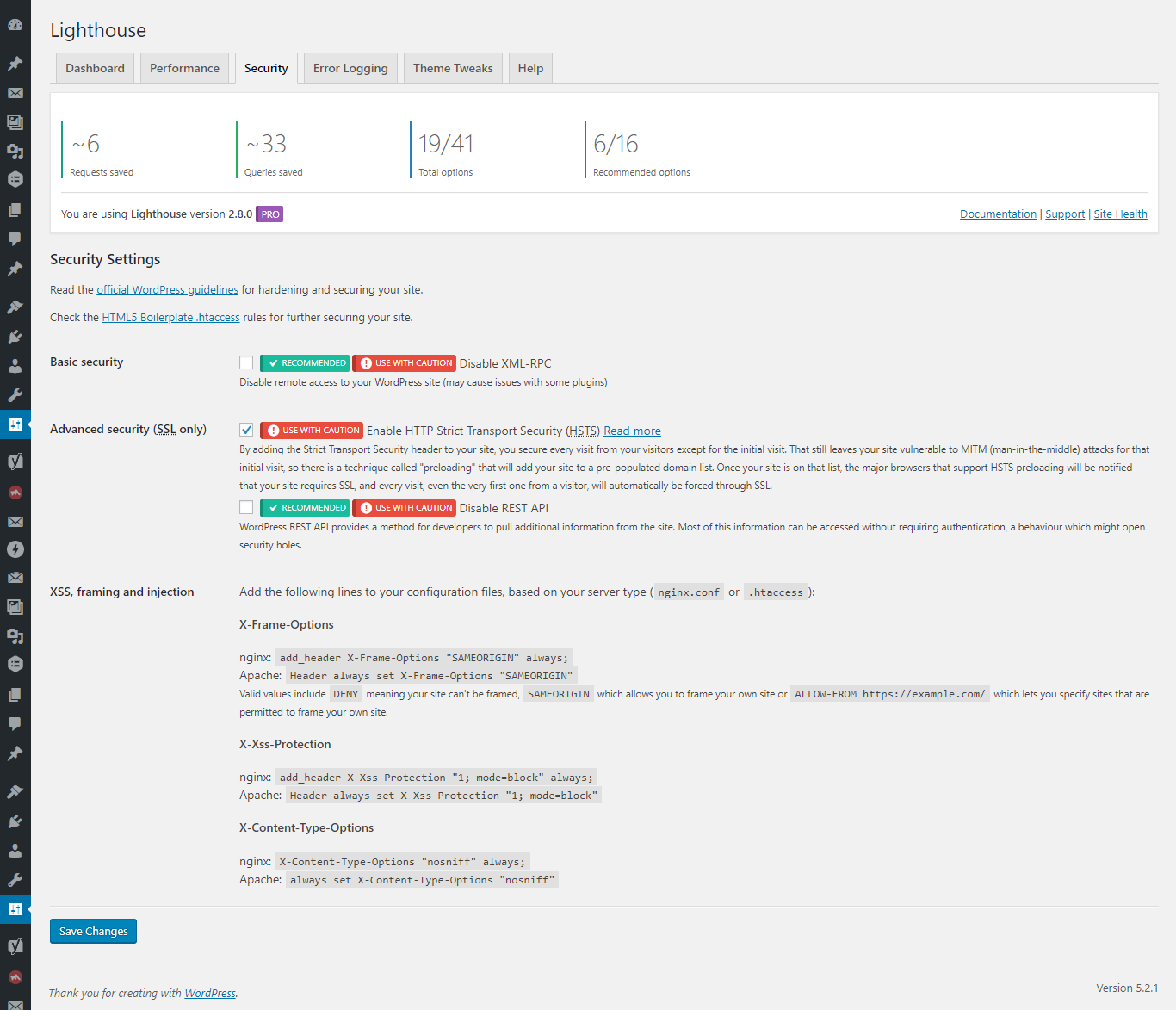 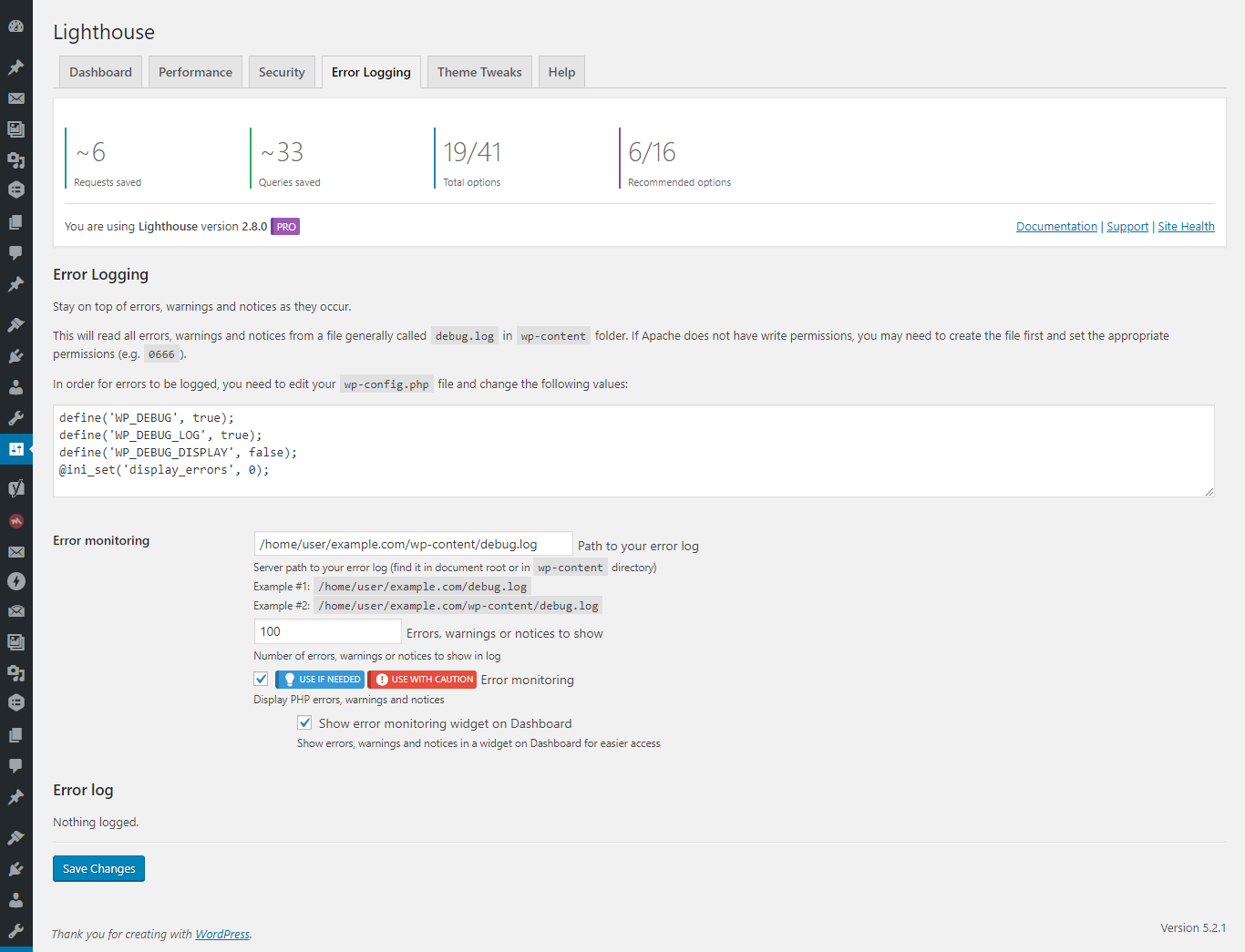 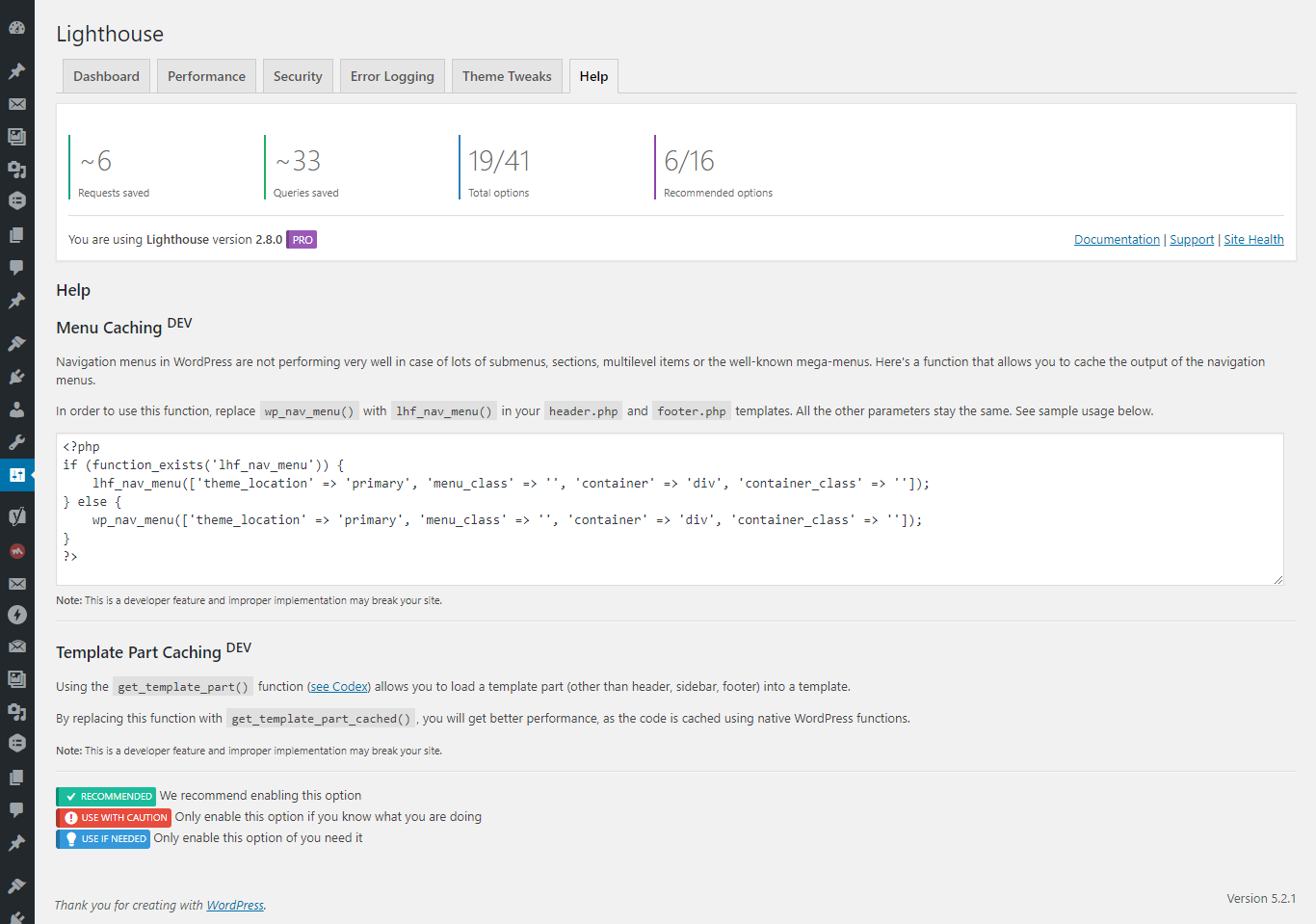 4.57 stars
4.57 average based on 21 ratings. (more information)
© All Rights Reserved butterflymedia
Contact the Envato Market Help Team
Quick Links Explore popular categories
by
by
by
by
by
by