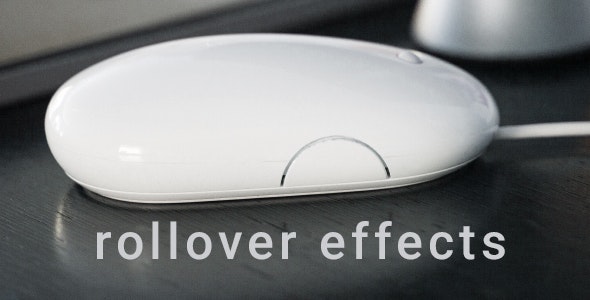 Rollover Effects is a widget for Adobe Muse that brings your website to life by adding animations to any elements you rollover. Just drag-and-drop the widget, choose from 60+ animations available, then publish your website!