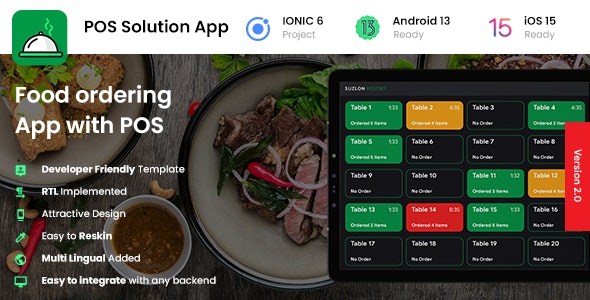 The awesome-looking app template can be used for both Android and iOS platforms. It is optimized coded and easy to customize.