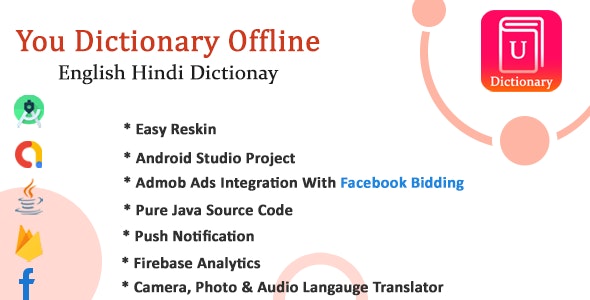 Voice Translator:
Multi-language and voice translator, which allows you to take notes easily by speaking. If you’re in a foreign place, just use a free translation app speak to translate words pronunciation of the local/foreign language. With this Language Translator Free, Voice Text Translate All, speak any words, and voice language detector will convert spoken language to English or any foreign language to English.

️ Text to Speak All Languages:
Get this amazing translator app with high accuracy capabilities of text to voice that you won’t find in any other online language translation app. All Languages Translator Free, Voice Text Translate All app is your one-stop for the easy and fast translator.


Copy to Translate: Copy words or sentences and get the translation instantly.

Clipboard Text Translation: Copy the text from other apps and translate to directly.

➡️ Languages translator to translate voice & text between languages.
➡️ Quick Voice Translator with high accuracy voice recognition.
➡️ All in one translator for text, files, web pages & photos. % free.
➡️ Copy text from anywhere and paste into the app to Translate.
➡️ French to English, or translate English to French.
➡️ View the history of your translations with a free translation app.
➡️ Translate English to German and German to English.
➡️ Take or import photos for higher quality translations with a photo translator.
➡️ Share voice and text translator.

App localized in multiple languages for the better user experience, now enjoy the app interface into your native language.

Support:
Suggested for you to give feedback to us about Language Translator Free, Voice Text Translate All at gappsinfotech@gmail.com to develop a good next version.!