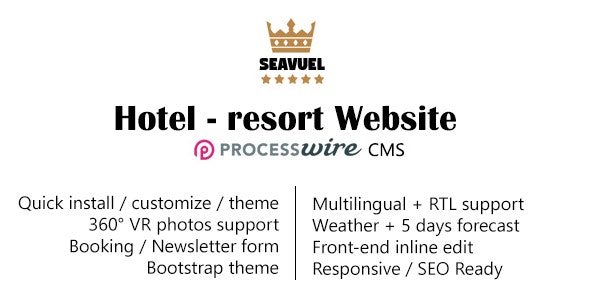 Seavuel was built for 3 main reasons:

Aside from the main reasons above, Seavuel has many more features which are listed below.