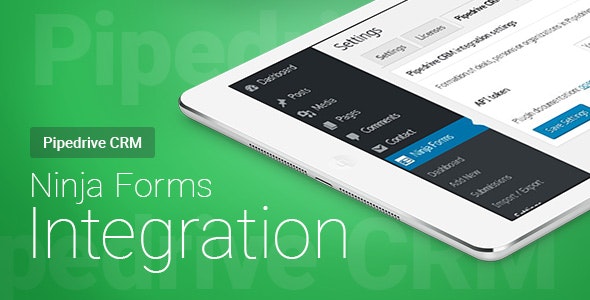 BENEFITS OF OUR PLUGIN:

HOW DO I GET UPDATES?

For information about the new version and the installation of updates, you can use the plugin from Envato – Envato Market WordPress Plugin.