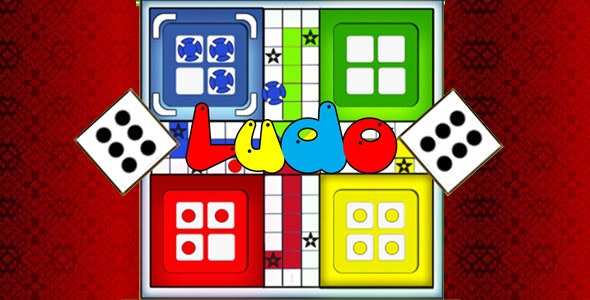 LUDO is a board game developed in Unity3D that can be played by 2 or 4 players. This game package is supported for both platforms Android & iOS.

At the beginning of the game, a player places his or her four pieces in the starting area of their color. In this game, the players have to race their 4 tokens from the starting to the finishing point.

Ludo Source Code has been written in such a way that can easily be understandable and has been properly commented and documented within each script written in C#.

INSTRUCTIONS: HOW TO SETUP

Below are the intructions to setup LUDO game template in Unity3D as follows:

1.) Create a new Unity3D Game Project. 2.) Import the unitypackage in Unity3D 5.3.4 or Higher 3.) Change the platform from Unity3D as File -> Build Settings and switch to Android or iOS platform

1.00 star
1.00 average based on 3 ratings. (more information)
© All Rights Reserved pottergames
Contact the Envato Market Help Team
Quick Links Explore popular categories
by
by
by
by
by
by