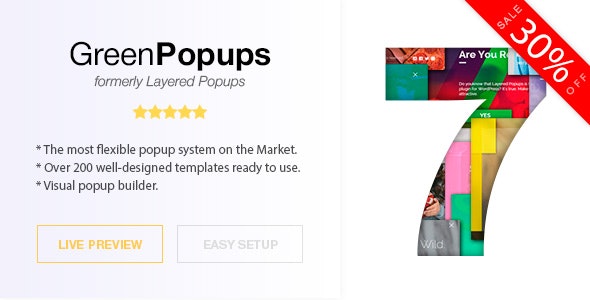 Green Popups keeps your website as fast as it was before. It does not reduce the PageSpeed score at all.

HOW TO INSTALL GREEN POPUPS

WHAT PEOPLE SAY ABOUT GREEN POPUPS