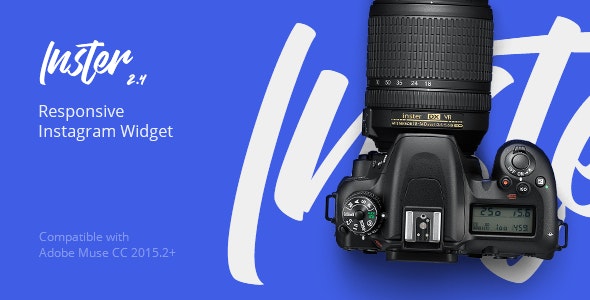 Inster is a Responsive Instagram Widget for Adobe Muse CC 2015.2+, which allows shares photos and videos from Instagram on the website made by Adobe Muse. The widget supports the output of media by tag, location, or user. Powerful filtering capabilities allow you to display photos sorted by several tags or users. Built on Mucow 5 and can be used in Adobe Muse CC 2015.2 or newer

In the settings you can select a starting animation and one of the hover styles and also choose from 10 preset color schemes or choose from 16 million colors independently. There is a mode for displaying enlarged posts in lightboxes, which can be turned off.

The front-end part of the widget translated into 24 most popular languages. 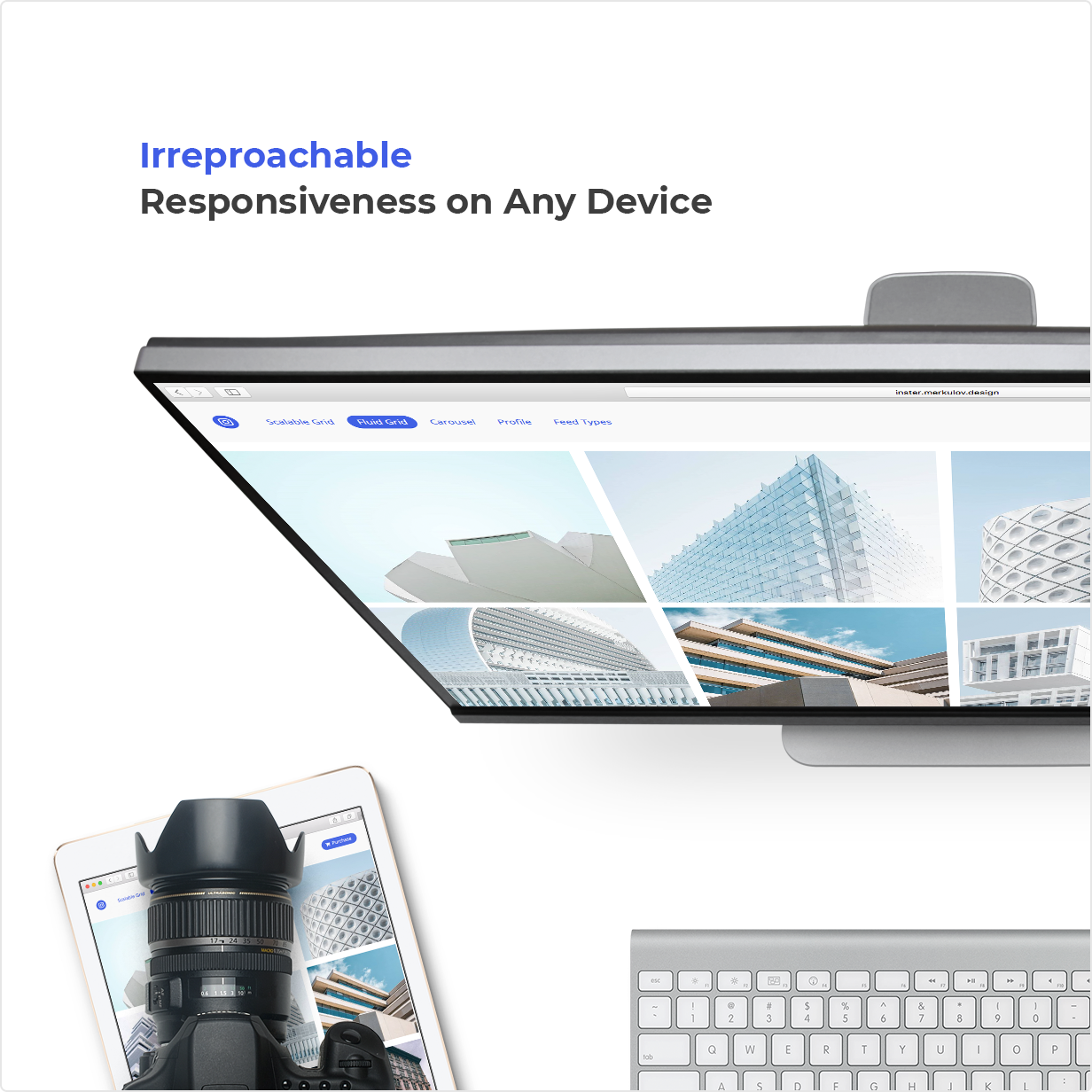 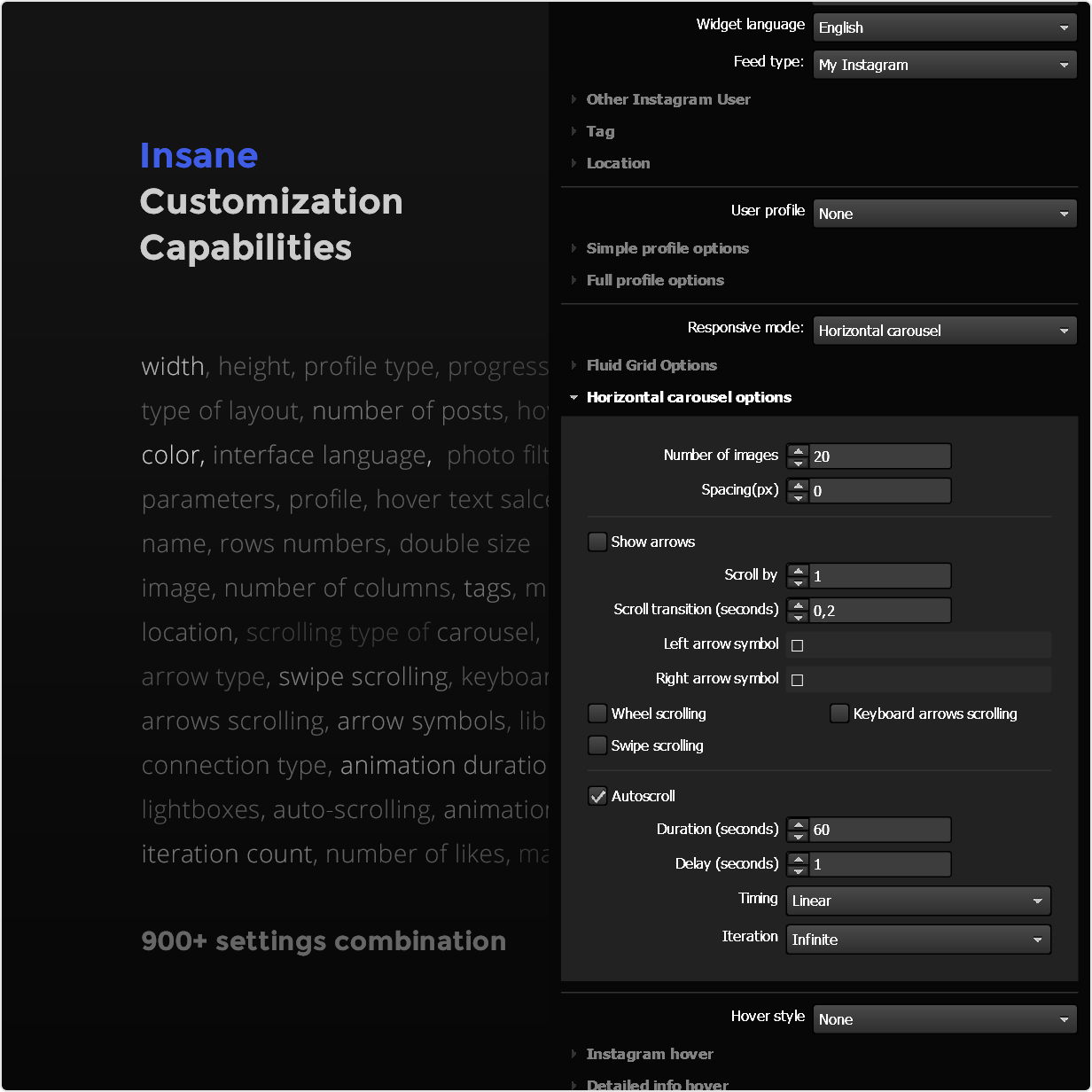 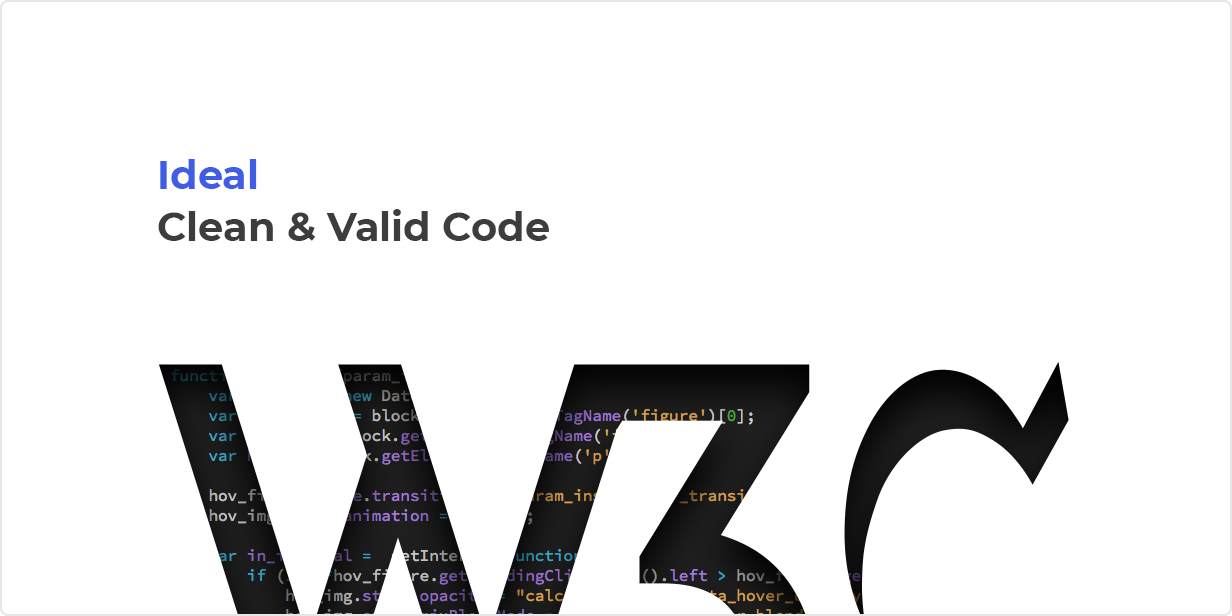 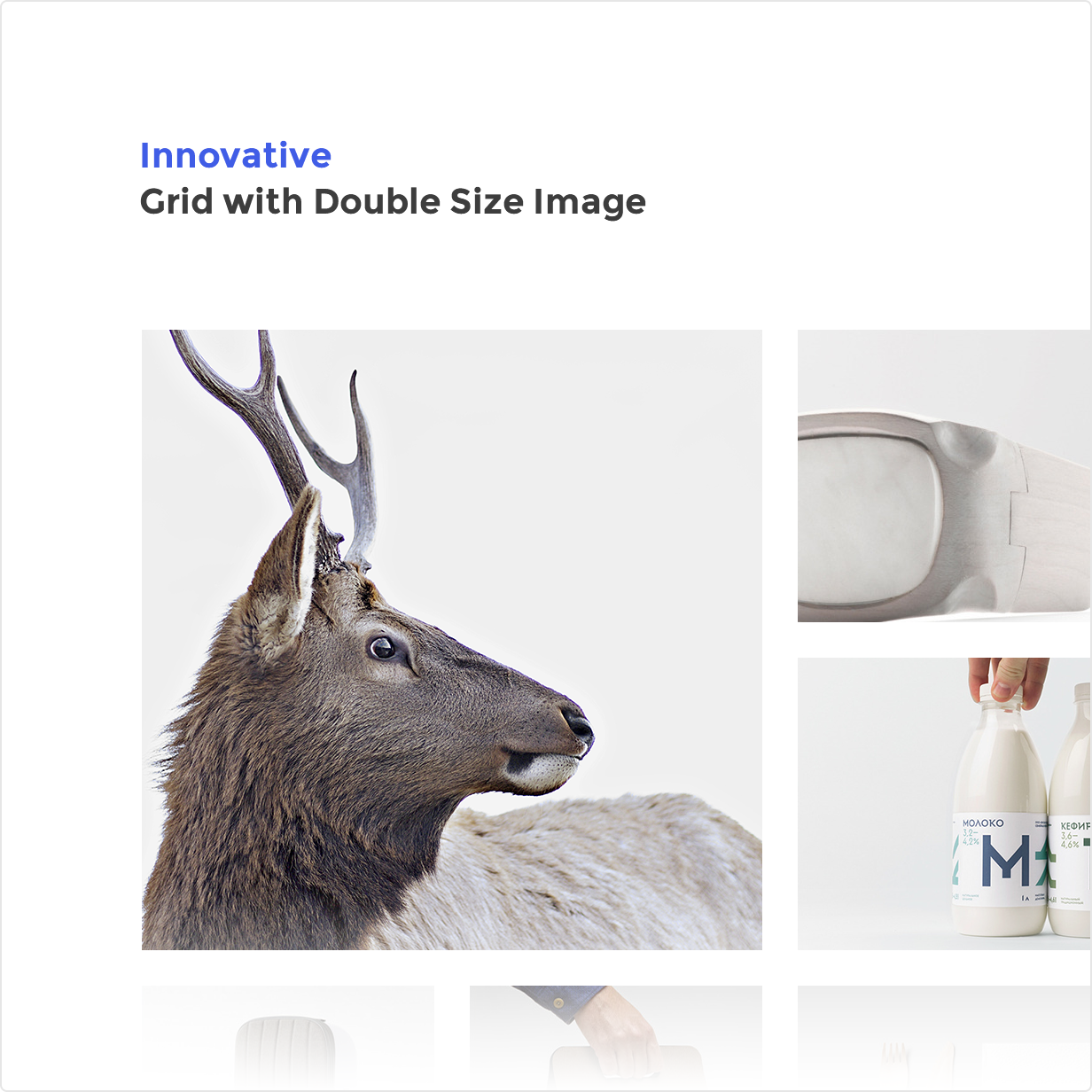 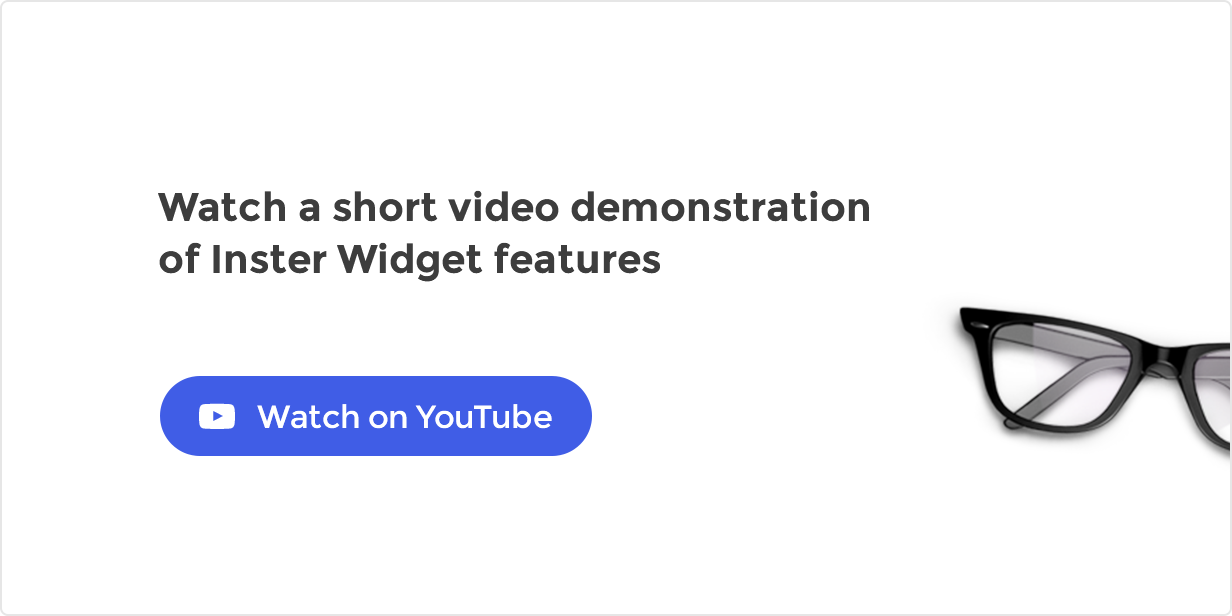 Implemented to display any number of media materials and filtering by tags, referred user, type(photo or video), location, and photo filter. There are two options of display media – a Responsive Fluid Grid and Horizontal Carousel. Inster allows you to display summary information about the user: user picture, username, number of followers, etc., as well as follow button.

This Responsive Muse Widget has been reviewed by Instagram Development Team and received a permission to work with the Instagram API. Special mode allows you to use it on websites with a secure connection(https).

5.00 stars
5.00 average based on 7 ratings. (more information)
© All Rights Reserved merkulove
Contact the Envato Market Help Team
Quick Links Explore popular categories
by
by
by
by
by
by